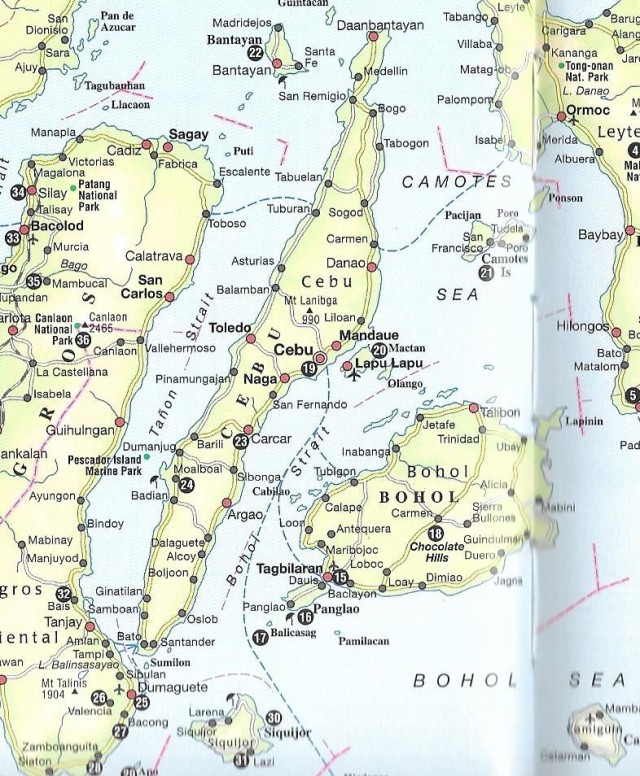 Bohol Island has much to offer in terms of history.

Bohol’s contact with other civilizations antedates the Spanish “discovery” of the Philippines. Among the early settlers were people who used gold jewelry, death masks and who “beautified” their women by flattening and shaping their skulls.

The Chinese traders frequented Bohol before the 5th century. Boholanos profited from them as middlemen. They took Chinese wares as far as the Moluccas and returned with spices, honey and trinkets they used for bartering.

Before the Spanish came to Bohol, the main population center may have been on stilts between Panglao Island and the mainland. Legend says that the town was razed by Portuguese sailors who abducted one of the queens. As a result, Sultan Sikatuna and his people moved to Bool, which is just outside Tagbilaran City. Other sultans moved their people to Dapitan and other areas of Mindanao.