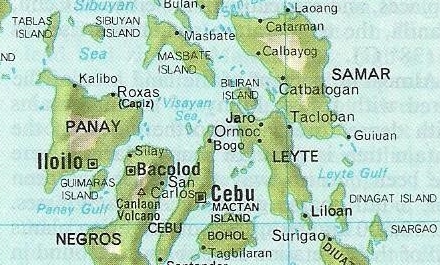 After Ferdinand Magellan, other Spanish expeditions were dispatched to the Philippines over the next decades. In 1543, Ruy Lopez de Villalobos gave the name Las Islas Filipinas to the islands of Samar and Leyte. However, it was not until 1565 that the Spaniards, under Miguel Lopez de Legazpi, founded a colony on Cebu, and extended the name Filipinas to the whole group of islands after King Philip II of Spain.

Although the Portuguese navigator Magellan had discovered the Philippine archipelago in 1521, neither Portuguese or Spanish had settled there and so Don Luis de Velasco, the viceroy of New Spain (Mexico), sent Miguel Lopez de Legazpi to claim it in 1564.

Miguel Lopez de Legazpi, Spanish explorer who established a Spanish dominion over the Philippines that lasted for more than three centuries, until the Spanish-American War of 1898 went to New Spain in…