Nagpatong Rock is now becoming popular to those mountain seekers both professionals and hiker-wanabes (like me). It is composed of two peaks facing each other which reminds me of the 2nd installment of the epic movie Lord of the Rings, The Two Towers. 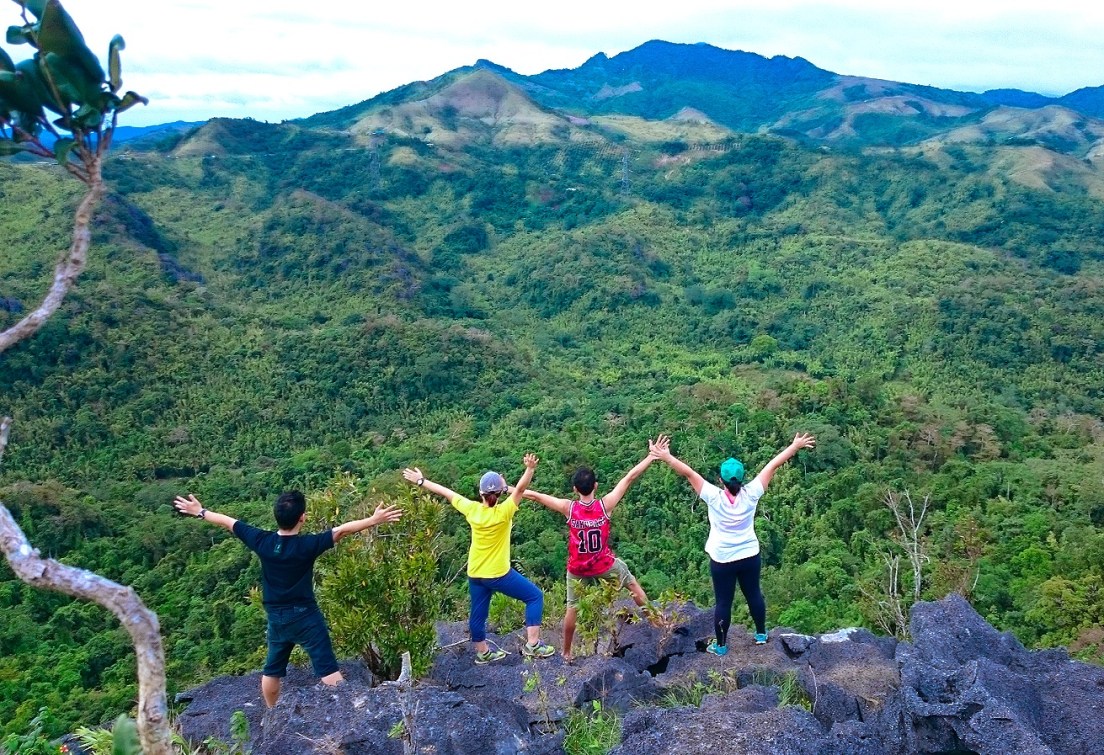 Located in a humble barrio of Barangay Cuyambay, Tanay, Rizal, this rock formation looks so perfect that entices you to reach it no matter what it takes. But mind you, these two towers of rock can be more tricky than you might think. So if you have a slightest doubt or having a second thought that you might fall, I suggest not to climb the summit.

Derived from its name, “Nagpatong” or “Patong” which means in Filipino a layer placed on top of the other (http://tagaloglang.com/patong/), the view of the rock formation from afar looks like…