Let’s not forget the sacrifice they made to have the freedom we enjoy today! 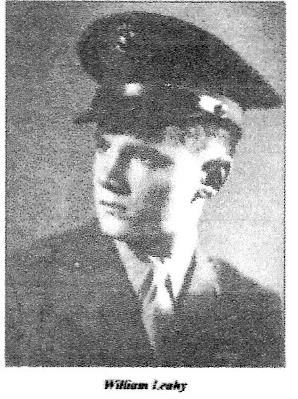 “As it appeared on Locust Valley Leader, March 4, 2015. Patty Brexel of the LV Leader sent this to me,” Rosalinda Morgan, contributor.

William Leahy, at 17, enlisted in the U.S.M.C. in December, 1943. At that age, he needed parental permission to join. Eventually his mother relented and signed the form. Less than one year later the young Marine fought in what is considered the bloodiest battle the Corps has engaged in to date. In the following , Leahy vividly recalls some memories of the 36 days he spent on Iwo Jima.
In his words:

There was a war going on and I wanted to fight for our country. After boot camp at Parris Island, S.C. much to my disappointment, I was assigned to guard duty in Maryland. One day I noticed a Fleet Marine Force sign-up sheet on a bulletin board at the camp. I immediately…