A great tribute to a great war hero! 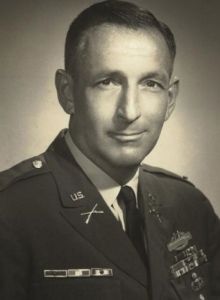 An Associated Press photographer died. He was the fellow who took the picture of a fully armed paramilitary immigration enforcement officer taking a screaming child of six by force who was hiding with an adult in a closet, as the Clinton administration had no compunction about separating a Legal Immigrant from his family on American soil.

The Associated Press ran a 749-word obituary on the photographer, Alan Diaz. It was an interesting story — AP hired him after he took the SWAT team-crying kid photo.

But the story was a bit much, and a reminder of the media’s overblown sense of importance. The word iconic appeared four times.

Which brings me to a story I read about Melvin Garten, a real hero. His death brought no AP obituary because he never got a byline:

Toby Harnden, the Times of London…